What I've Been Up To Lately

After a wonderful week of no school, no students and no planning during Semana Santa, reality sunk in pretty hard immediately thereafter. And by reality, I mean the notion of there are only two months left until I leave Colombia...so I should probably figure out "what comes next" pretty darn quick.

Ideally I would like to be teaching middle or high school math somewhere in the Twin Cities with coworkers I enjoy, some ability to use my Spanish and a commute that doesn't make me curse snow/MN drivers/MNDOT on a daily basis. In an effort to obtain this I have been applying to jobs non-stop since Spring Break. Applying to teaching jobs basically means entering all the EXACT SAME information that is already in my resume/cover letter/letters of recommendation/transcripts/teaching license into whatever database the school has chosen to use. Luckily, many public schools in Minnesota use the same database, which has been extremely helpful...and made me start cursing the ones who don't. I have had one interview so far, which resulted in a job offer almost immediately following...but I turned it down in favor of (hopefully) finding something closer to the Twin Cities. Fingers crossed!!!

Besides spending countless hours of prep time/weeknights/Fridays at the kitchen table applying for jobs, I have been trying to make the most of my last weeks in Colombia! This place has been my home for three years now and I definitely want to really appreciate all the wonderful things about this place and the people here before I leave it. Here's what I have been up to: 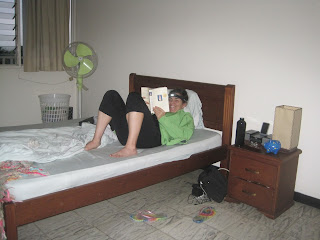 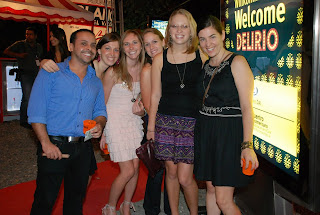 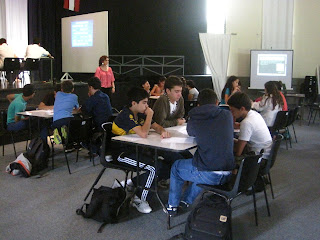 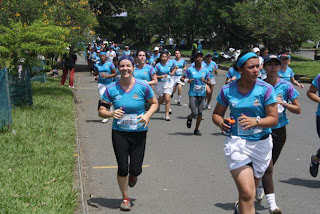 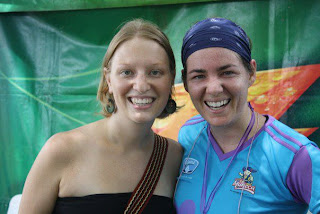 ...so that's the update from Colombia. Now to focus on planning the rest of the school year, applying to more jobs, and moving my life and all the things it contains back to Minnesota. Yikes.