The Real OC: My First Trip to California

During this busy summer of travels I made some time to go out to California to visit my friends Lindsey and Alex, who are living there while Alex goes to grad school at UC – Irvine. Before this trip, I had never been west of Colorado, and living in Colombia for the year had really awakened in me a sense that I have not explored enough of my own country, so I was psyched to be traveling again!

The trip started with a flight from MSP to LAX during which I witnessed entirely too much PDA from the couple across the aisle from me. However, I blocked out the ridiculousness by listening to the Glee soundtracks and playing iPod Free Cell, so really it’s a pretty win-win situation for everyone.

In California, I stayed with Alex & Lindsey at their townhouse located right across the street from the campus, which worked out awesome. Their place is perfect for the two of them, but big enough to have visitors, and decorated in a way that totally reminds me of both of them. Since I was visiting during the week, they both had to make some time for work, but we also got the chance to do a lot of exploring!

Some notes, including my reflections, comments and corrected misconceptions of the other Cali:

In general, California is not as hot as I thought. Without the Midwestern humidity, things cool down quite quickly at night. Frozen yogurt, better known as fro-yo, is actually as delicious as my roommate Kelsi told me it was – I recommend YogurtLand. The LA Angels are known as the “wealthy” team with a nicer/newer stadium (they played hosts to the 2010 All Star Game) located in Anaheim, while the Dodgers are more of the “common person’s” team with a stadium from the 60s built overlooking downtown LA. Dodger fans are angry people and the same four letter words that would earn you frowns of disapproval in Minnesota are commonly yelled throughout the stands to roars of crowd approval. Palm trees are kind of boring to look at after a while. Marine layer – ever heard of it? Me neither. Turns out the clouds from the ocean generally hug the coast of the Pacific Ocean, so many times it isn’t even sunny at the beach. Despite my horrible track record with four legged creatures, I managed to live in the same townhouse as a cat for a full five days. The majority of The OC was filmed in LA County, NOT in Orange County. The pier diner from The OC is a real place on the Redondo Beach pier - I celebrated my birthday lunch there with fries and a white chocolate mocha. LA traffic really is the worst thing known to humans and if I could write an open letter to the person who set up Dodger Stadium so that only one highway exit and one road lead to the parking lot and stadium, I would probably use a lot of the vocabulary used by Dodger fans. I have now been to five of 30 Major League Baseball stadiums – oddly I have seen more National League stadiums than American League stadiums. The Hollywood Walk of Fame is cool but probably the biggest tourist trap in America outside of Wall Drug and the Corn Palace in South Dakota. Surfers are naturally gorgeous – all of them. Not seeing some of your best friends for 11 months really doesn’t change a whole lot about your friendships. Jamba Juice in Huntington Beach celebrates happy hour everyday from 5-7 by upgrading your smoothie to the power size for free. WIN. I am forever indebted to Lindsey for introducing me to roasted red pepper hummus. Santa Monica is by far and away the coolest pier to hang out on with the most delicious corn dogs outside of the Minnesota State Fair. Huntington Beach is the coolest beachfront with more beach volleyball nets than I could count. 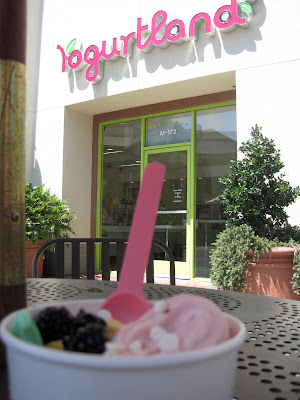 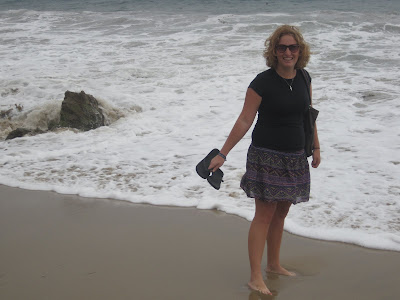 Seeing the Pacific Ocean from the US! 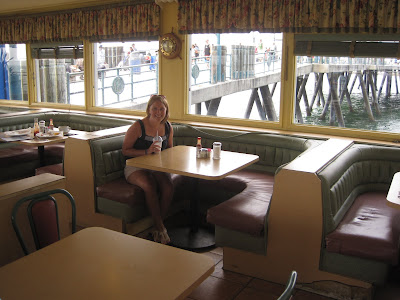 This is the REAL OC diner - located on the Redondo Beach Pier. 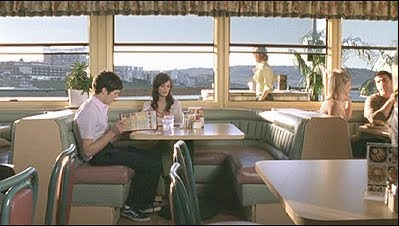 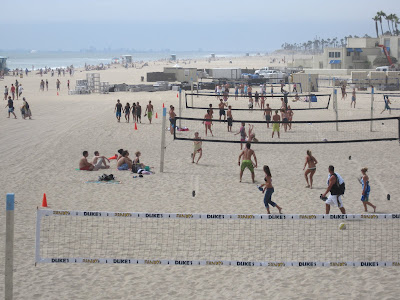 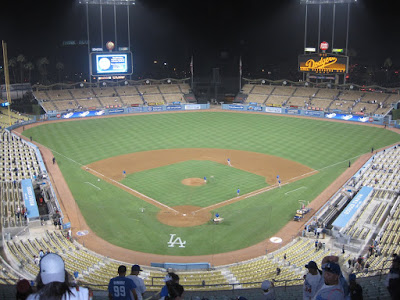 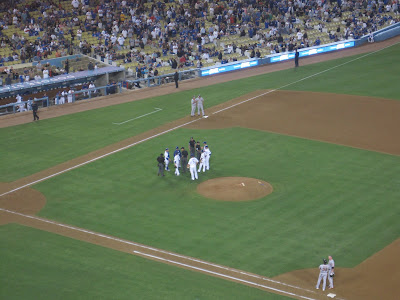 Dodger meltdown that included a discussion with the head coach, entire infield and four umpires. Brilliant. 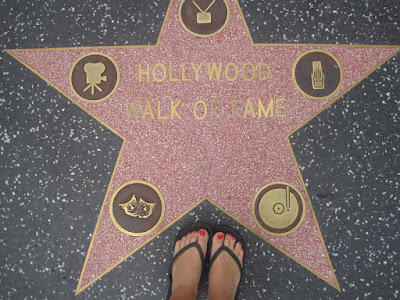 Walk of Fame + me 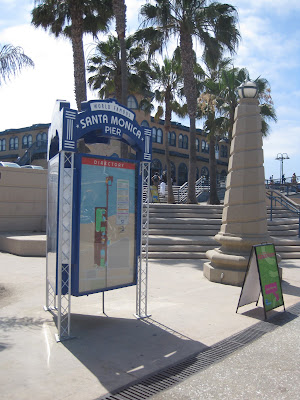 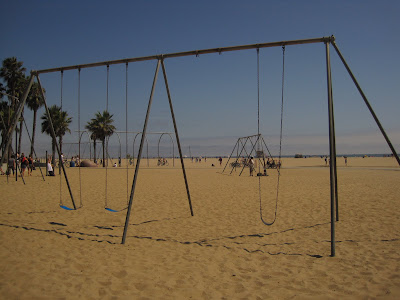 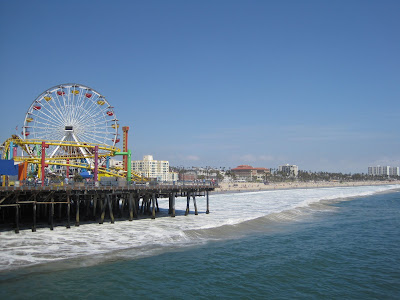 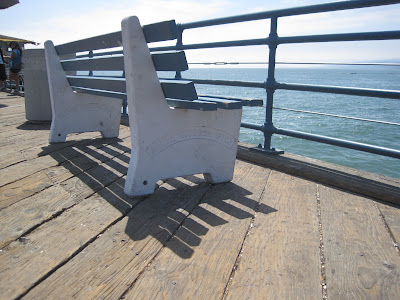 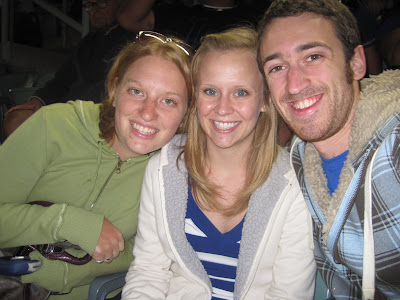 Lindsey, Alex and me at Dodger Stadium for my 23rd birthday.

Overall, I had a fabulous time visiting and celebrating my 23rd birthday California style! They are going to be out there for at least another few years so I am hoping to get back for a second visit at some point.

Until then, California is pretty great in my book.

I love California! I've been there twice and am hoping to go in September...it's been about 4 years. I have fun when I go though! Last time I was there I got to go to the Santa Monica pier like you and it's gorgeous! :) Glad you had a great time (and learned a lot!) ;)