Celebrating Christmas in Mendoza with (many) Malbecs

We showed up at Jorge Newbury airport in central Buenos Aires around 5:30 AM on the morning of Friday, December 23rd to a massive line extending throughout the airport. At this point we realized we were trying to fly somewhere on the day before Christmas Eve. I guess when you aren't headed home for Christmas these not-so-little details are forgotten. Oops? After 90 minutes waiting to check in, we boarded our flight and surprisingly only left about 45 minutes late. LAN Airlines, you just won me over. 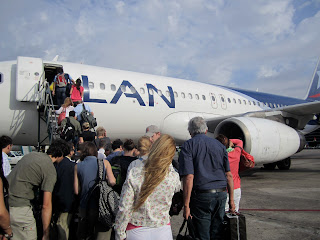 A lovely two hours later and we were in the heart of wine country! Know how I knew that? There was a vineyard next to the airport parking lot. Dear Mendoza - I think I love you already. Seriously.

We taxied into town, and found our way to Chimbas Hostel, about a 15 minute walk from the center of town. Our first place to really settle into for three days and two nights, we loved our stay at this quiet, relaxing hostel with a great kitchen and adorable courtyard garden. 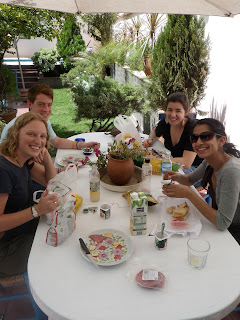 Lunch in the courtyard at Chimbas Hostel.

After a quick regrouping, we headed to the Maipu region of Mendoza for a date with Mr. Hugo! Ever since me and Kelsi found the website for Mr. Hugo Bikes, we couldn't wait to rent bikes with him to explore the bodegas in this region of Mendoza! For only $25ARS (about $6 USD) we rented bikes, got a complimentary glass of wine, and headed out with a map of 12 local bodegas. Unfortunately, since our flight delayed our arrival, we only got to three bodegas this day, but they were well worth it! 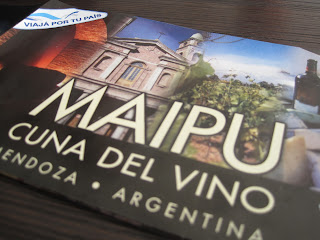 Map of all the bodegas in this region of Mendoza! You could literally spend a week wine tasting and never go back to the same place once. Future possible vacation? Maybe. 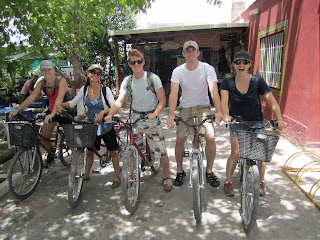 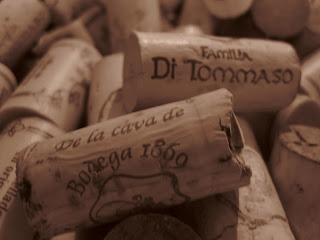 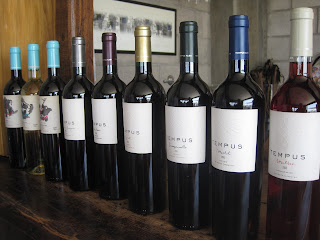 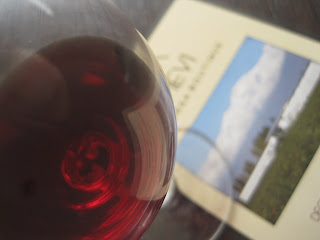 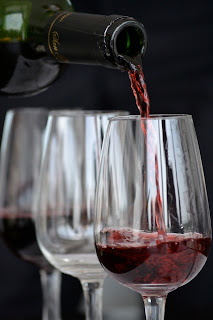 The next day in Mendoza was Christmas Eve day. We spent the day exploring the five plazas of Mendoza, which are spread across the center of town just like the dots on the five side of die, and lounging around in the massive Parque General San Martin. My favorite plaza was the Plaza Chile because of a monument commemorating "Immortal Friendship" and the relationship between Chile & Argentina. The San Martin park was gigantic and reminded me so much of the grand Parque Retiro in Madrid, right down the man-made lake at the center of it and the well groomed bicycle paths throughout. 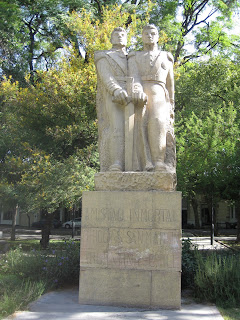 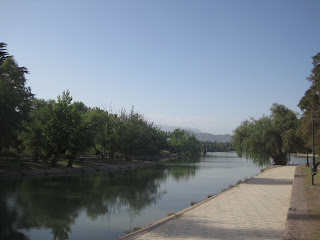 Lake with bicycle paths surrounding it and mountains in the background? Love you, Mendoza. 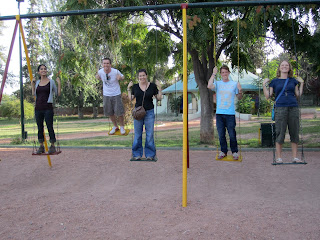 Playing in the park.

When everything began to shut down around 6 PM for Christmas celebrations we made our way back to the hostel where we prepared a Christmas Eve dinner of chicken stir fry complemented by two local malbecs. Stetson serenaded us with "Silent Night" on guitar to begin the meal and afterwards we enjoyed a mini talent show of sorts. Kelsi and Stetson clearly stole the show with their impromptu song about Mendoza. 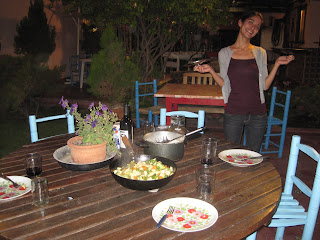 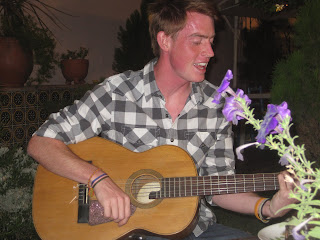 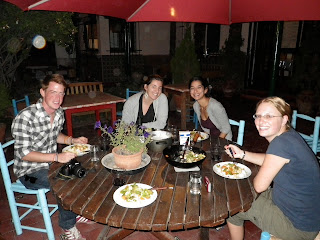 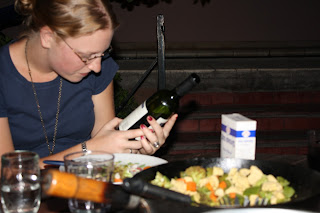 Now that I know more about wine I am much more interested in where it comes from and how it was made. I think this will help make by wine buying process more mature than "what's on sale?"


...full of delicious wine we were northbound to the city of Salta!

Hi! My fiance and I are traveling to Mendoza during Christmas this year. We fly in the 25th and fly out the 29th. What were your thoughts on spending Christmas in Mendoza? Were there a good amount of places open after Christmas?