christmas in pasto: the daniel * experience

*Well, if I am not sharing my last name I cannot really share anyone else's, now can I? And, yes he really did call it the Daniel * experience.
December 23rd I show up in Pasto, Colombia, the capital town of Colombia's most south-western province, Nariño. For the next five days I basically enjoyed having a personal guide to a city I knew nothing about before arriving. Daniel grew up in Pasto and knows the entire town - both the places and the people (he got stopped to talk to people more times in a day than my mother does coming out of church...).
Before I get into some trip highlights, I should probably try to paint a picture of who Daniel is. Well, picture a skinny rugby-playing Colombian guy who is pretty much bilingual except for the fact that he cannot keep his/her pronouns straight. He's super nice, and seems pretty shy until he starts talking and you figure out he's actually got a lot to say, and most of it is quirky and hilarious. His favorite food is bread, he makes a mean batch of huevos revueltos (scrambled eggs), and is a fantastic moto driver.
Here are some of the highlights from the trip: 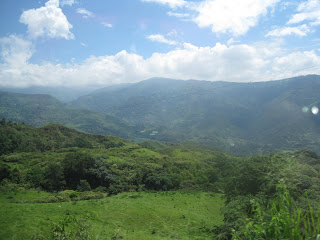 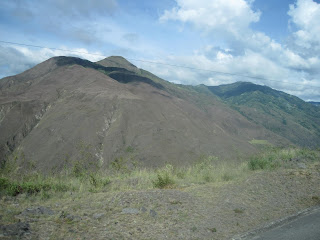 About 45 minutes from Pasto. 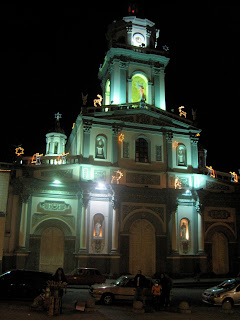 Church in Pasto lit up for Christmas. 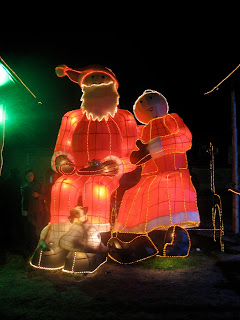 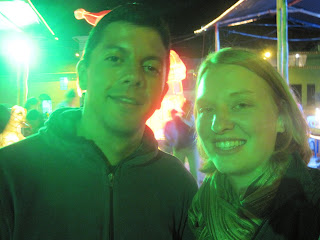 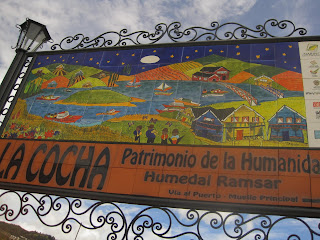 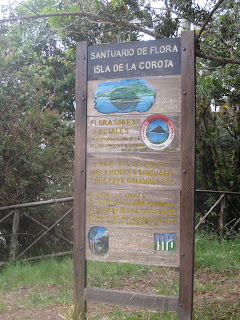 Colombian National Park on the island in the middle of the lake. Colombians make you pay to enter national parks and then you hand-write you name, address and phone number in a log book for God knows what purpose. Under reason for my visit I wrote: Turismo (tourism). Daniel wrote: Find bears. (in English) I am still shocked we didn't get kicked out for being ridiculous. 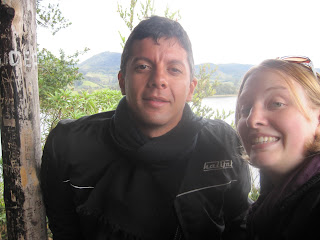 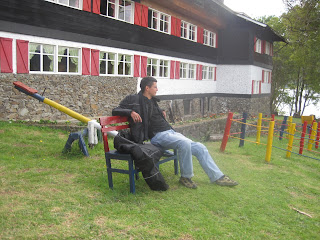 At the hotel post-lunch. 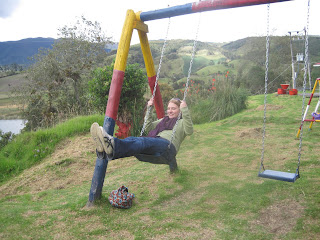 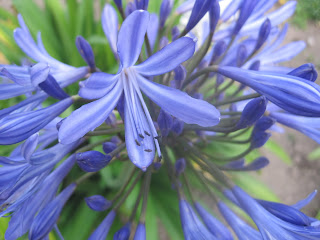 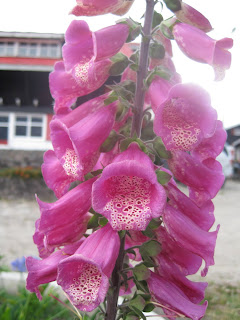 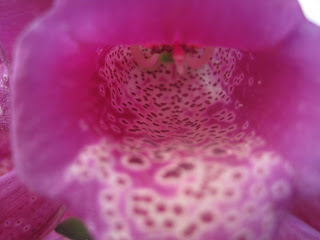 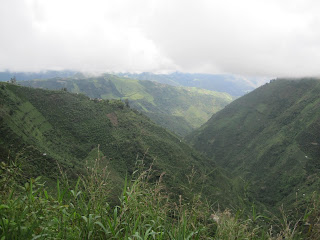 Scenery on the ride. 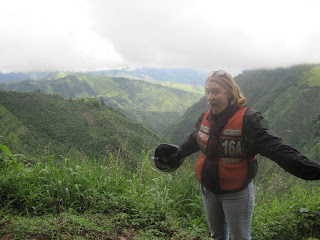 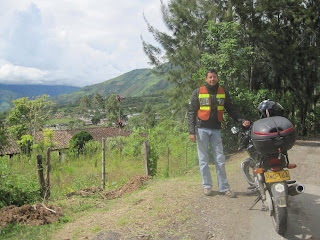 Overlooking one of the above mentioned towns... I don't know which one. 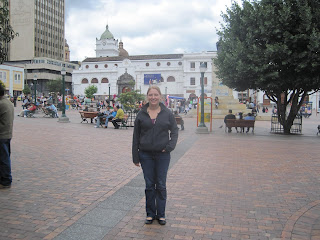 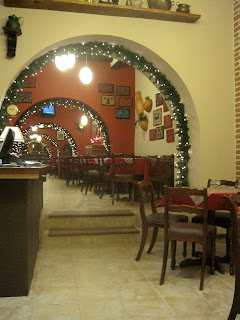 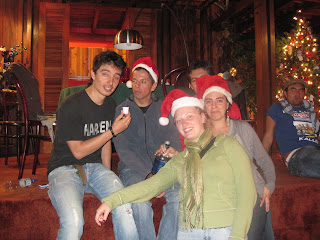 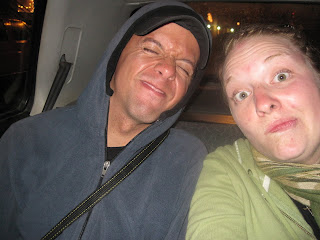 Annnd we're off to Carrefour (the grocery store) 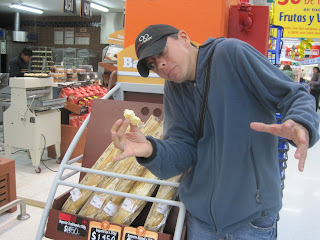 Direct quote about where I should place the baguette in the cart: "I just don't want my baguette touching anyone." You sort of had to be there but the tone of his voice made it sound like this was the most serious conversation we would have all day.
All in all, I had a fabulous trip to Pasto! While it felt weird to be away from home for Christmas, I am so glad that I got to spend the holidays in a new place with new friends and new adventures. Thanks to everyone for the phone calls, emails and messages during the holidays - I appreciate them so much!
And now??? Off to the airport to pick up my friend Allison, who arrives at 9:00 pm tonight! I CAN'T WAIT!!! :)

I'm glad you had a good time. It's always fun to spend holidays in other places!

looks like you are having a beautiful time! what a great journey! thank you for taking us along for the experience ;)

gorgeous and fun photos!!! despite the distance away from home, you sure spent your christmas with lots of love and cheer. have fun with your friend!