***Scheduled Post***
We often times find ourselves saying, "If I had a million dollars..." (cue Barenaked Ladies theme song...) If I won the lottery, I would do _________. If I had the money, I would ________. When I retire, I will ___________.
I don't typically spend a lot of time thinking about what I could or would be doing in life, because I am trying to do my very best to live in the moment each day and just do it. However, there is one thing I do think about a lot. What would I be doing if I wasn't a math teacher?
While options certainly abound for careers I would find interesting, one in particular has always fascinated me. If in fact I was not a math teacher, I would most definitely pursue my love of photography.
As you might have noticed from the substantial number of pictures I take and place on this blog, I love photography. Ever since my senior year of high school, when I worked as editor on the yearbook staff and took two photography classes, I have been fascinated by pictures.
Photographs capture specific instants in time, and in a world where time feels so fleeting I often want to capture everything. Photos can take you back to a time, a place, a feeling, just with one simple gaze. I try not to be one of those people who always has a camera in their hand, so much so that they miss what is actually happening, but I do love taking pictures. In recent years, my photography interests have broadened from just taking still, posed pictures to taking pictures of landscapes, people who aren't looking directly at the camera, or in motion photos. I want my pictures to be a reflection of my subject, but also a reflection of what I was thinking or feeling at the time.
My interest in photography does not just end with taking the picture. I also love developing the pictures, seeing how they turn out, and editing them later. I am a HUGE fan of Picnik, which is an easier to use, free, online version of something like Adobe Photoshop (which I still want to own one day...when I have the money). You can edit photos, use borders, place text, crop, enlarge, and do all sorts of crazy things. Many of the collages you see on my blog come from Picnik...because what better way to procrastinate than to play around with photo editing? :)
Now, don't get me wrong, I love being a teacher and for the foreseeable future I do not envision any major career changes. However, teachers do have all of their summers off - probably to take pictures, because that is what I plan on doing with my summer vacations. Or perhaps one day I will have my own little photo studio and take pictures on my own.
Until then...I'll stick with forcing...er, asking....my friends and family to be my subjects, editing on Picnik, and teaching wide-eyed 13-year-olds about the joys of Algebra.
I leave you with some of my favorite pictures that I have taken, coordinated, or edited as well as some of my favorite quotes about photography. Enjoy!
(p.s. Does anyone else find it odd that the word edited only has one t? Who knew??) 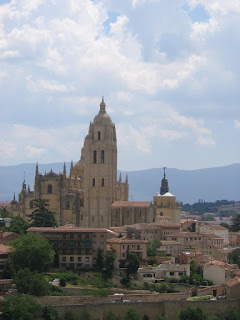 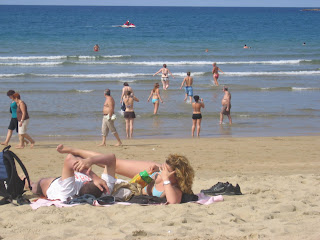 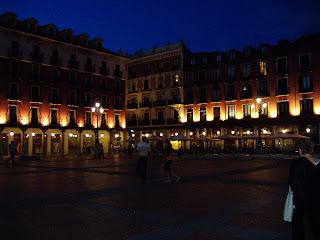 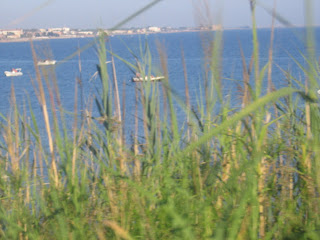 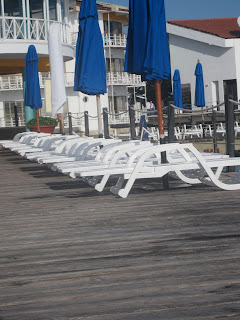 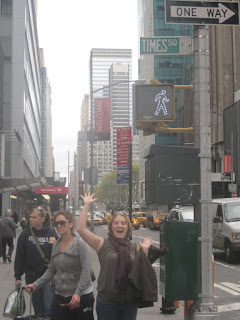 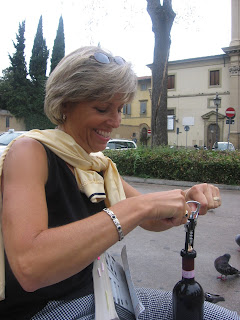 Some plaza in Florence, Italy, August 2009 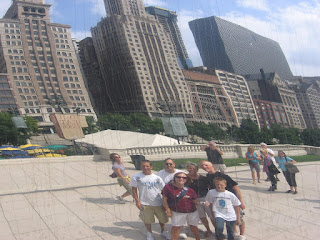 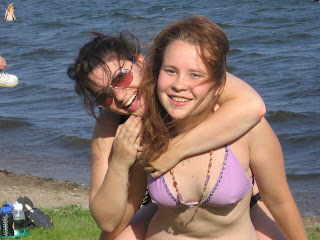 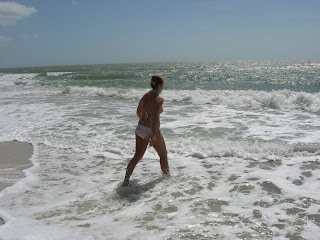 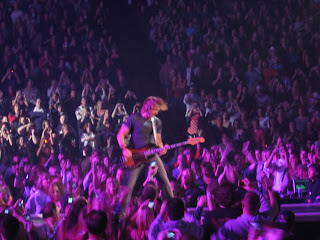 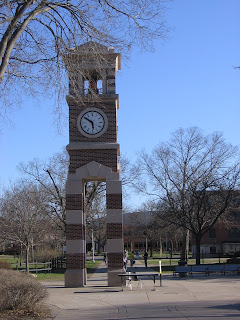 University of Wisconsin - La Crosse, May 2009
You don't take a photograph. You ask, quietly, to borrow it. 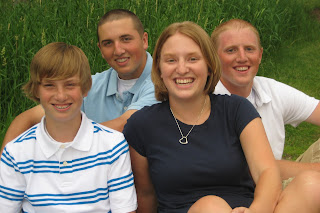 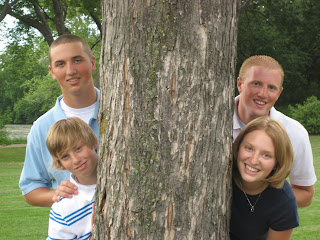 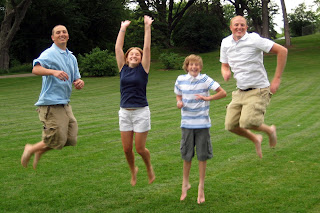 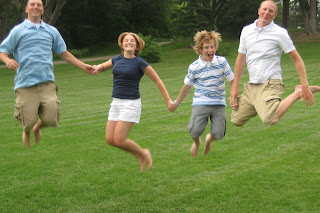 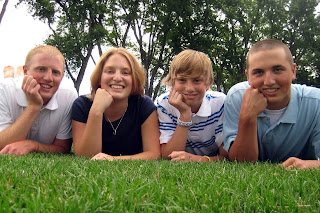 There are always two people in every picture: the photographer and the viewer.
[Ansel Adams] 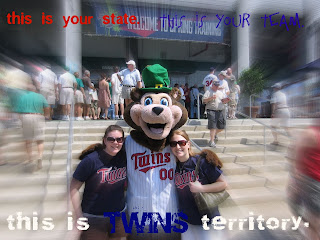 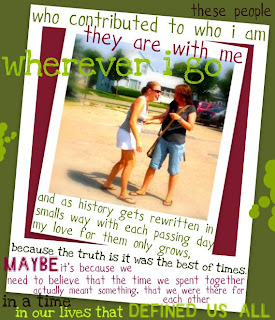 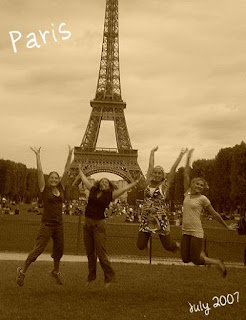 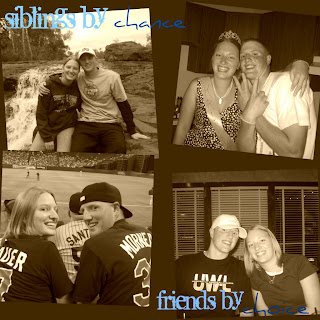 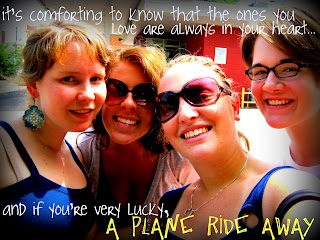 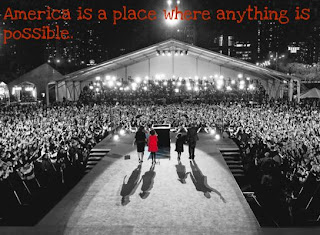 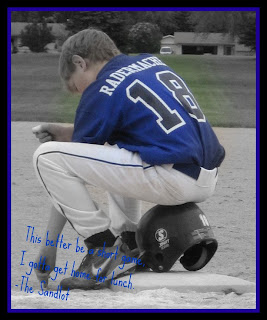 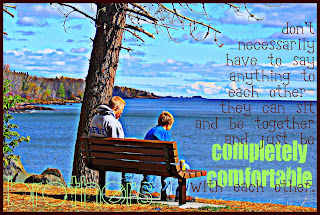 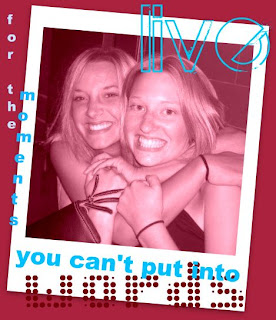 When words become unclear, I shall focus on photographs. When images become inadequate, I shall be content with silence.
[Ansel Adams]

Email ThisBlogThis!Share to TwitterShare to FacebookShare to Pinterest
Labels: Photography

These are awesome! I especially love the one of Joe and Danny on North Shore, You and Joe collage, You Ilse, Kate and Liz, Danny sitting on the base and Jumping in Paris! Another favorite that is not on there is you and Papa eating Gelato in the plaza in Siena. You have such a gift of taking photos. :)TT

Love the post. It's been a while since I jumped out to read your blog. I have to say we share a joy in photography. I just purchased my first tripod, I want to experiment with low-light photography and see what kinds of images I can capture. It was good to talk to you over Christmas. I am glad to hear everything is going well. Take care.